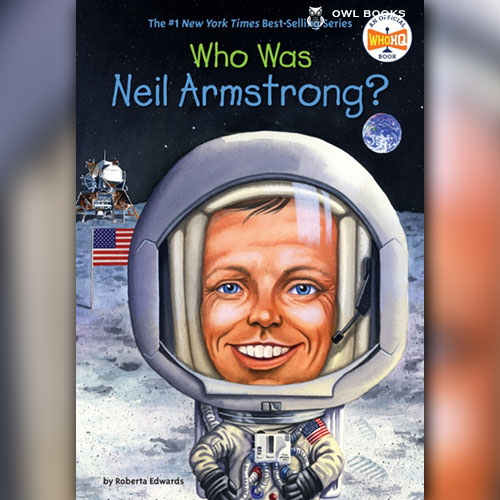 Who Was Neil Armstrong?

On July 20, 1969, Neil Armstrong stepped on the moon and, to an audience of over 450 million people, proclaimed his step a “giant leap for mankind.” This Eagle Scout built his own model planes as a little boy and then grew up to be a test pilot for experimental aircraft before becoming an astronaut. Over 80 black-and-white illustrations bring Armstrong’s story to life.

Biography & Autobiography (118)Space (14)
Waitlist Request Thank you for your interest in this title. We will inform you once this item arrives in stock. Please leave your email address below.