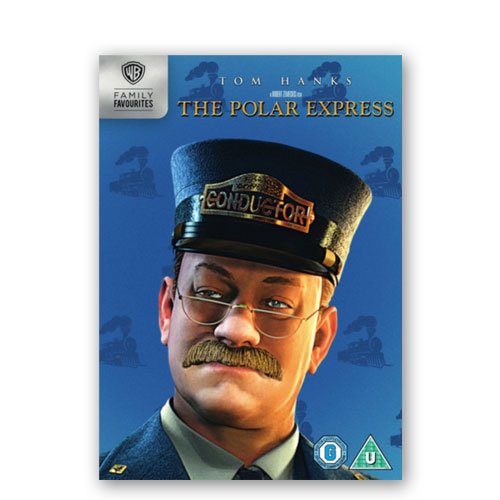 Robert Zemeckis directs this festive animated adventure based on the children’s book by Chris Van Allsburg. Late on Christmas Eve night, a boy (voice of Daryl Sabara) lies in bed hoping to hear the sound of reindeer bells from Santa’s sleigh when, to his surprise, he hears a steam engine’s roar and whistle outside his window. The conductor (Tom Hanks) invites him on board to take an extraordinary journey to the North Pole with many other children.

There, he receives an extraordinary gift only those who believe in Santa can experience.

Be the first to review “The Polar Express” Cancel reply

DVD: Animated Feature (5)Holidays & Celebrations: Christmas & Advent (257)
Show More Show Less
Join Waitlist We will inform you once this item arrives in stock. Please leave a valid email address below to be added to the waitlist
Free shipping for purchases over DKK500,00. *Note: applies to Denmark orders only
0%