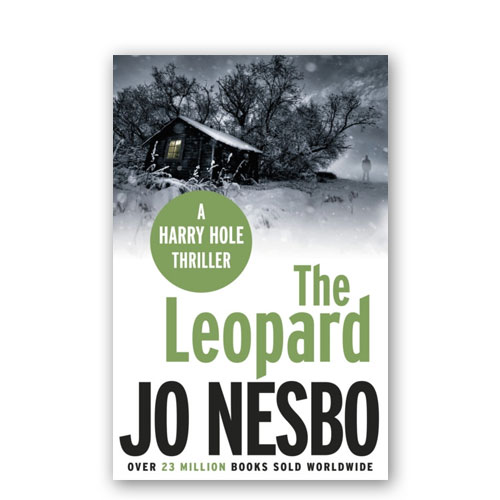 In the depths of winter, two young women are found dead, both drowned in their own blood. Inspector Harry Hole, deeply traumatised by an investigation that threatened the lives of those he holds most dear, initially wants nothing to do with the case but his instincts take over when a prominent MP is found brutally murdered.

The victims appear completely unconnected to one another, but it’s not long before Harry makes a discovery: the women all spent the night in the same isolated mountain hostel. And someone is picking off the guests, one by one…

This is the eighth book in the Harry Hole series.

Mystery & Detective (110)Scandinavian Authors (25)Thrillers (33)
Waitlist Request Thank you for your interest in this title. We will inform you once this item arrives in stock. Please leave your email address below.