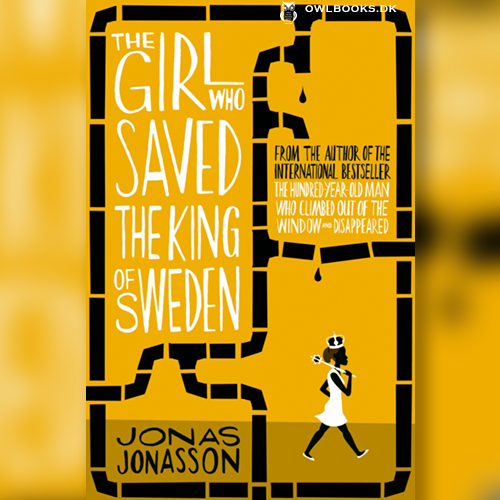 The Girl Who Saved the King of Sweden

SUNDAY TIMES NO 1 FICTION BESTSELLER FROM THE AUTHOR OF THE HUNDRED-YEAR-OLD MAN WHO CLIMBED OUT OF THE WINDOW AND DISAPPEARED Just because the world ignores you, doesn’t mean you can’t save it . . .

Nombeko Mayeki was never meant to be a hero. Born in a Soweto shack, she seemed destined for a short, hard life. But now she is on the run from the world `s most ruthless secret service, with three Chinese sisters, twins who are officially one person and an elderly potato farmer.

Oh, and the fate of the King of Sweden – and the world – rests on her shoulders. As uproariously funny as Jonas Jonasson’s bestselling debut, this is an entrancing tale of luck, love and international relations. `A comic delight of love, luck and mathematics’ Daily Express `It’s “feel-good” set to stun level’ Guardian `As unlikely and funny as The Hundred-Year-Old Man Who Climbed Out of the Window and Disappeared’ Observer

Modern & Contemporary Fiction (0)
Waitlist Request Thank you for your interest in this title. We will inform you once this item arrives in stock. Please leave your email address below.