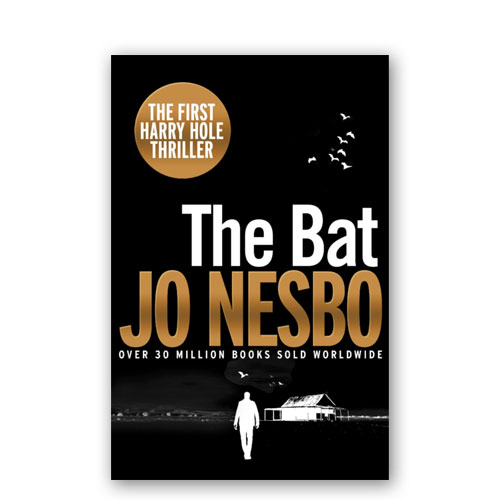 Includes the opening of the brand new Harry Hole thriller, The Thirst, and an exclusive new introduction by Jo Nesbo

HARRY IS OUT OF HIS DEPTH

Detective Harry Hole is meant to keep out of trouble. A young Norwegian girl taking a gap year in Sydney has been murdered, and Harry has been sent to Australia to assist in any way he can.

HE’S NOT SUPPOSED TO GET TOO INVOLVED…

When the team unearths a string of unsolved murders and disappearances, nothing will stop Harry from finding out the truth. The hunt for a serial killer is on, but the murderer will talk only to Harry.

Only 1 left in stock

Mystery & Detective (110)Scandinavian Authors (25)Thrillers (33)
Waitlist Request Thank you for your interest in this title. We will inform you once this item arrives in stock. Please leave your email address below.