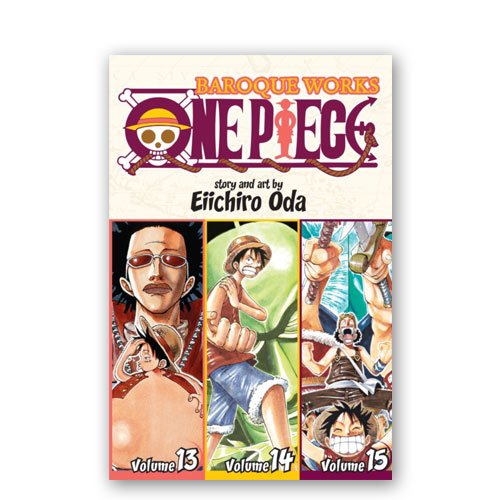 In their attempt to rescue a possibly nefarious princess from the numerically named Baroque Works crew, Luffy and gang land on a set of islands populated by oversized flora and fauna. It&;s the scene of a larger-than-life battle in which giants, pirates, dinosaurs and strange birds duke it out in the name of honor, friendship and dynamite-spiked beverages. In all the excitement, navigator Nami falls terribly ill. Is there a (witch) doctor in the house?