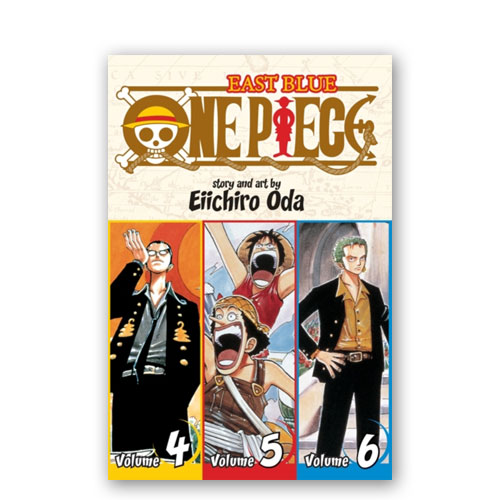 Usopp is the local liar who likes to stir up trouble by shouting “The pirates are coming!” But he never expected his harmless prank to become a reality! Captain Kuro of the Black Cat Pirates has been lying low, posing as a mild-mannered butler while waiting for the right time to strike it rich with his devious plan. With no one believing him, all hope seems lost for Usopp–until he has Luffy on his side!