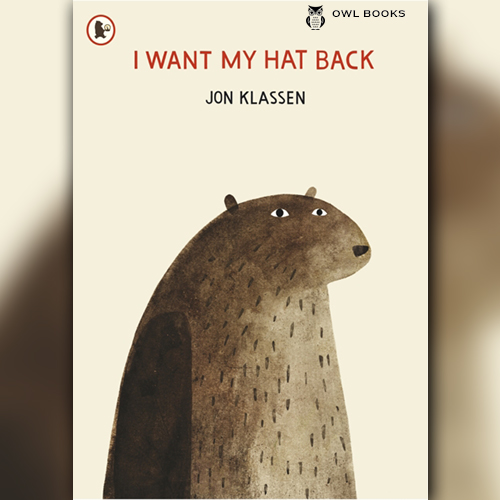 I Want My Hat Back

Patiently and politely, he asks the animals he comes across, one by one, whether they have seen it. Each animal says no (some more elaborately than others). But just as it he begins to lose hope, lying flat on his back in despair, a deer comes by and asks a rather obvious question that suddenly sparks the bear’s memory and renews his search with a vengeance…

Told completely in dialogue, this quirky, hilarious, read-aloud tale plays out in sly illustrations brimming with visual humour and winks at the reader who will be thrilled to be in on the joke.

Animals (185)
Waitlist Request Thank you for your interest in this title. We will inform you once this item arrives in stock. Please leave your email address below.