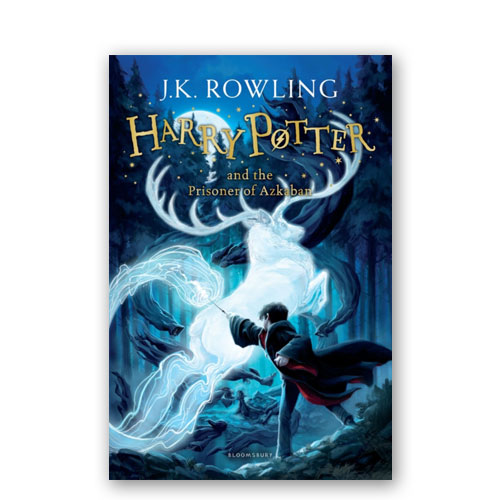 When the Knight Bus crashes through the darkness and screeches to a halt in front of him, it’s the start of another far from ordinary year at Hogwarts for Harry Potter. Sirius Black, escaped mass-murderer and follower of Lord Voldemort, is on the run – and they say he is coming after Harry. In his first ever Divination class, Professor Trelawney sees an omen of death in Harry’s tea leaves …

But perhaps most terrifying of all are the Dementors patrolling the school grounds, with their soul-sucking kiss.

Fantasy & Magic (274)Harry Potter (39)
Waitlist Request Thank you for your interest in this title. We will inform you once this item arrives in stock. Please leave your email address below.