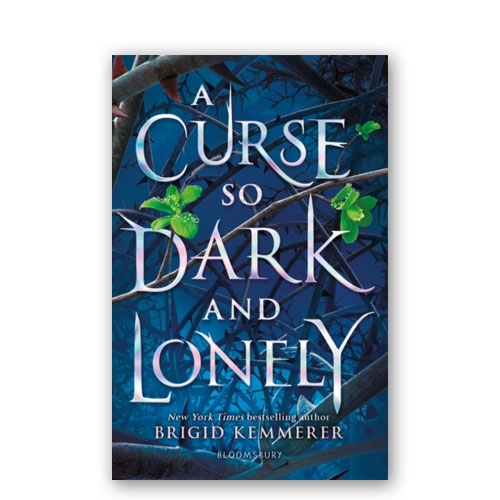 Cursebreaker : 01 : A Curse So Dark and Lonely

‘Everything you’d want in a retelling of a classic fairy tale’ JODI PICOULT’Absolutely spellbinding’ STEPHANIE GARBER
Fall in love, break the curse. Break the curse, save the kingdom. Prince Rhen, the heir to Emberfall, is cursed.

Forced to repeat the autumn of his eighteenth year over and over, he can only be freed by love. But at the end of each autumn he is transformed into a beast hell-bent on destruction, and after so many failed attempts, his kingdom and its people are barely holding on. Harper’s life has never been easy, but she’s learned to be tough enough to survive.

She won’t let anything hold her back, not her cerebral palsy or her mother’s deteriorating health. But when she is sucked into Rhen’s world, nothing is as it seems. Powerful forces are standing against Emberfalll …

and it will take more than a broken curse to save it from utter ruin.

1 review for Cursebreaker : 01 : A Curse So Dark and Lonely

Disabilities & Special Needs (38)Fantasy & Magic (282)Love & Romance (61)
Waitlist Request Thank you for your interest in this title. We will inform you once this item arrives in stock. Please leave your email address below.