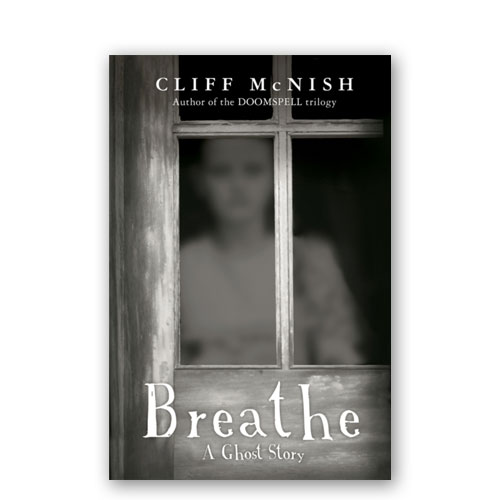 Jack is used to danger. His asthma has nearly killed him more than once. But his new home has a danger he’s never known before – the spirits of the dead.

They can’t breathe, but in Jack’s house they chase, hide, scream. Only Jack can see them. Only he can hear them.

And only he can learn their secrets in time to save himself… and his mother. With the appearance of Cliff McNish’s debut fantasy novel The Doomspell, The Bookseller immediately hailed him as ‘a great new voice in writing for children.’ His ghost story Breathe was voted in May 2013 by The Schools Network of British Librarians as one of the top adult and children’s novels of all time.

Be the first to review “Breathe: A Ghost Story” Cancel reply
Halloween (131)Horror & Ghost Stories (41)
Show More Show Less
Join Waitlist We will inform you once this item arrives in stock. Please leave a valid email address below to be added to the waitlist
Free shipping for purchases over DKK500,00. *Note: applies to Denmark orders only
0%