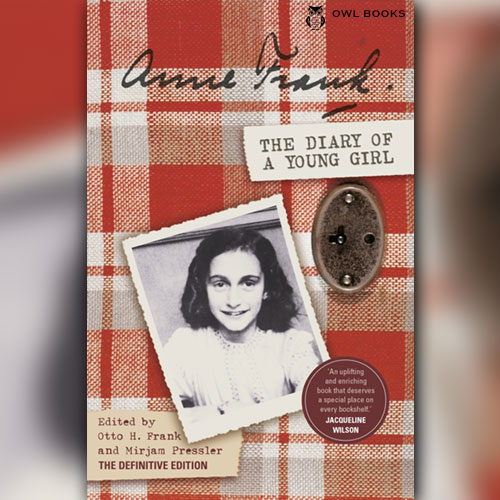 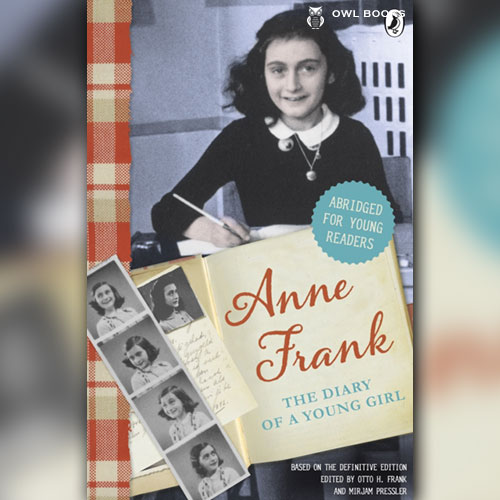 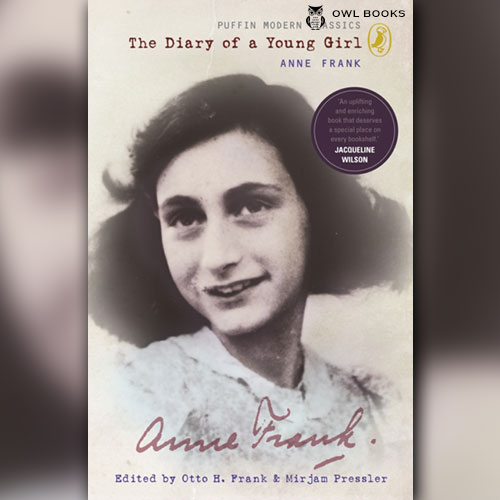 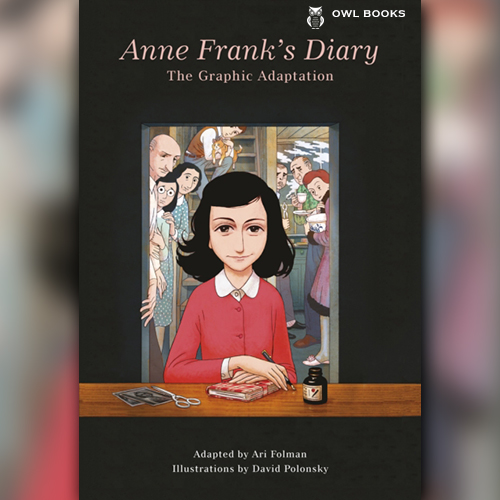 ‘One of the greatest books of the [last] century’ – GuardianA deeply moving and unforgettable portrait of an ordinary and yet an extraordinary teenage girl. First published over sixty years ago, Anne Frank’s Diary of a Young Girl has reached millions of young people throughout the world. In July 1942, thirteen-year-old Anne Frank and her family, fleeing the occupation, went into hiding in an Amsterdam warehouse.

Over the next two years Anne vividly describes in her diary the frustrations of living in such close quarters, and her thoughts, feelings and longings as she grows up. Her diary ends abruptly when, in August 1944, they were all betrayed. Since its publication in 1947, The Diary of a Young Girl has been read by tens of millions of people.

Comics & Graphic Novels (5)Non-Fiction (0)
Waitlist Request Thank you for your interest in this title. We will inform you once this item arrives in stock. Please leave your email address below.