Products > ABC for Me: ABC Baby Signs : Learn baby sign language while you practice your ABCs! 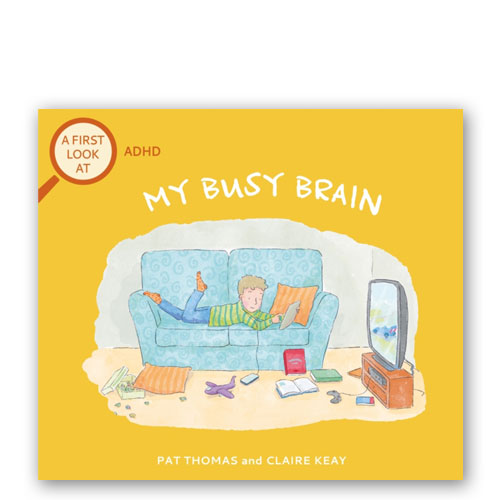 ABC for Me: ABC Baby Signs : Learn baby sign language while you practice your ABCs!

Just because your little one can’t speak yet doesn’t mean they can’t communicate! ABC for Me: ABC Baby Signs features 26 of the most helpful signs.

ABC Baby Signs is a charming third installment in Christiane Engel’s illustrated ABC for Me series, following in the footsteps of ABC Yoga and ABC Love.

One of the worst things for a parent is when their baby or toddler is distressed but can’t communicate what’s wrong. However, while they may not be able to speak yet, they can still gesture! That is where ABC Baby Signs comes in. This colorful book features twenty-six of the most common, simple baby signs, such as “all done,” “more,” and “please,” to teach babies and toddlers basic ways to communicate with their hands before they can verbalize their needs.

ABC for Me: ABC Baby Signs features one sign per letter of the alphabet in a cute rhyming story. Adorable illustrations, and sweet, illustrated demonstrations make learning fun for kids and their parents alike!

With endearing illustrations and mindful concepts, the ABC for Me series pairs each letter of the alphabet with words that promote big dreams and healthy living.

Disabilities & Special Needs (38)Sign Language (10)
Waitlist Request Thank you for your interest in this title. We will inform you once this item arrives in stock. Please leave your email address below.