Products > A Treasure Cove Story : The Sword in the Stone 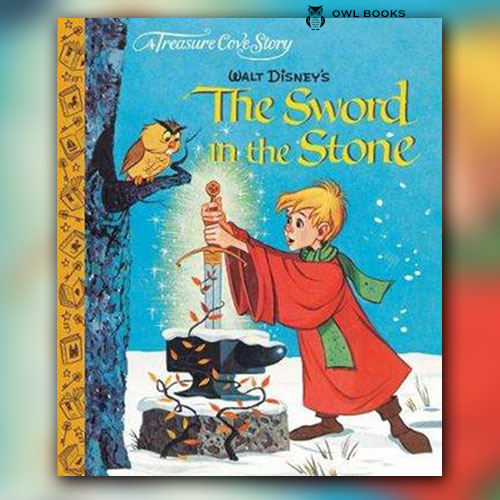 A Treasure Cove Story : The Sword in the Stone

The extraordinary story of a boy called Wart – ignored by everyone except his tutor, Merlyn – who goes on to become King Arthur. “Come, sword,” said the Wart.

He took hold of the handles with both hands, and strained against the stone… but nothing moved… When the wizard Merlyn comes to tutor Sir Ector’s sons, Kay and the Wart, studying suddenly becomes much more exciting.

After all, who wouldn’t enjoy being turned into a fish, or a badger, or a snake? But the Wart is destined for greater things and Merlyn’s magical teachings are only the beginning of his amazing future…

Classics (130)Fantasy & Magic (274)Treasure Cove (35)
Waitlist Request Thank you for your interest in this title. We will inform you once this item arrives in stock. Please leave your email address below.